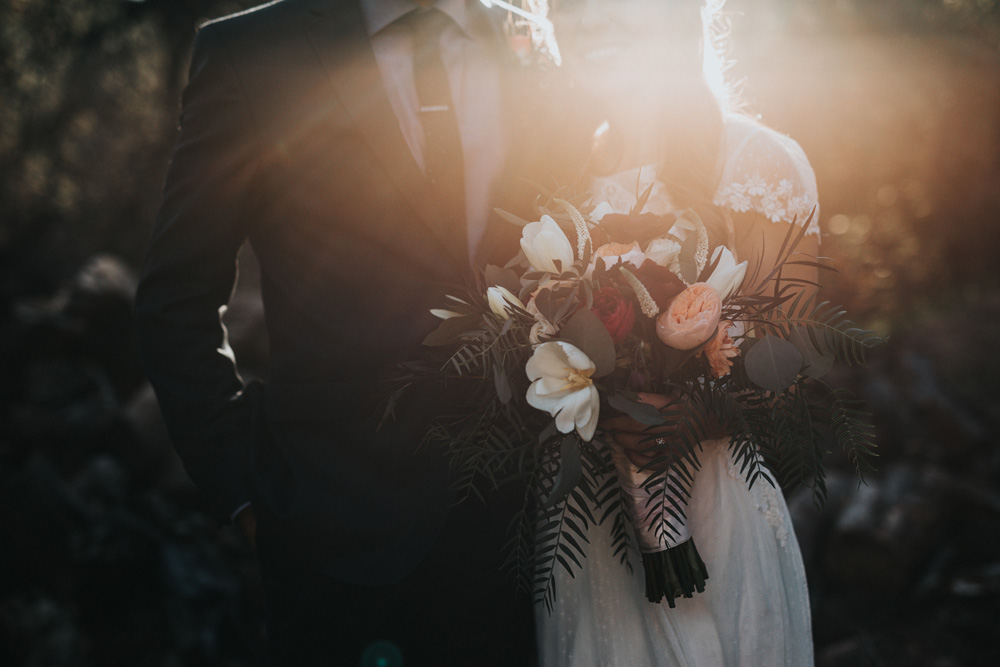 By the Reform editorial staff

Every week Reform invites two speakers to answer a theological question. This Week: Is Marriage a Sacrament?

Of the seven sacraments of the Catholic Church (baptism, communion, confirmation, forgiveness, anointing of the sick, marriage, and ordination), Uepal retains only two: baptism and communion (which Protestants call the Holy Communion), instituted by Jesus with the clear request for to repeat them. Marriage, as we know it, is not instituted by Christ. The theological theme of marriage is alliance and fidelity. Marriage is based on a promise. I exchange a word that commits me. In this sense, marriage is an act of faith; it constitutes in the present a word for the morning of the relationship, because it establishes as the foundation of the union not only feeling but confidence. Human fidelity is a response to God’s faithfulness. The couple has the ambitious project to create a space where everyone can flourish.

Exchanging consent is an act of faith. Believe in love, believe in others, believe in God that I come to draw on when my own resources dry out. Loyalty is neither a simple loyalty nor a moral imperative, but a hope. The possibility of detachment is in itself an advantage for a relationship that wants to last longer. We know the door is open and the relationship does not appear like a prison. At a time when the status of women was hardly enviable, Jesus never stopped giving them a place and calling each one to treat each other as he would like to be treated. Today, divorce has brought new freedom; the possibility of leaving a couple who would have become hell. Alas, there are many who do not know how to claim the right not to be abandoned, after years of love, investment and self-sacrifice.

Uépal welcomes those who are disappointed with a first union. The blessing of a remarried couple is possible there. Signs that God accompanies every rebirth. A couple’s blessing is always based on forgiveness and hope. No binding can last without pulling from it. Marriage is a public act. God and others are witnesses to this. God alone can tell if my marriage is a sacrament or not. If its definition is that of theologians; may signs and words make the love of God visible there.

Since St. Augustine (4th-5th century) the sacrament has been defined as “the visible sign of an invisible grace”. It is a concrete gesture that shows and embodies God’s grace to us. In Protestant theology, it is fundamental that Jesus asked his disciples to reproduce gestures. Baptism is thus a sign of a new birth by faith (Matthew 28, 18-20), while sharing the sacrament roots in fellowship in the crucified work of Christ (Luke 22, 20). So it’s easy to answer the question. No, marriage is not a sacrament! And yet … “Christian” marriage is sometimes considered a sacred, even insoluble reality. Furthermore, in his letter to the Ephesians, the apostle Paul follows the biblical tradition by comparing the couple and the relationship between Christ and the church (Eph. 5: 22-33). Having a separate spiritual ceremony to bless this marriage covenant reinforces this impression.

However, marriage differs from the sacraments. On the one hand, it is suggested to all people, and not only to Christians (Gen. 2: 16-25); on the other hand, still according to Paul, celibacy is a legitimate possibility, and the celibate Christian loses nothing of his relationship with God by abstaining from marriage (1 Cor 7: 6-9). Finally, the sacrament is a specific gesture that illustrates the grace received from God; but marriage has other goals and focuses primarily on the relationship with the spouse.

In our society, where married life can be chaotic, the defense of marriage leads to emphasizing the strength of the biblical project for the couple, such as a lasting alliance characterized by complementarity. Making it a sacrament, however, seems exaggerated insofar as the reality of marriage can encounter many obstacles. That marriage breaks down does not necessarily mean a sin or a failure in the relationship with God. The biblical injunction invites to preserve the union, but it also accepts, while regretting it, the realities of breaking, without assuming a lack of faith. The reality of marriage is thus rather a parable of the covenant that God seals with us in Christ, which can nourish the life of faith and also be nourished by it, but which does not primarily focus on our relationship with God.

Find the theological question from the previous week