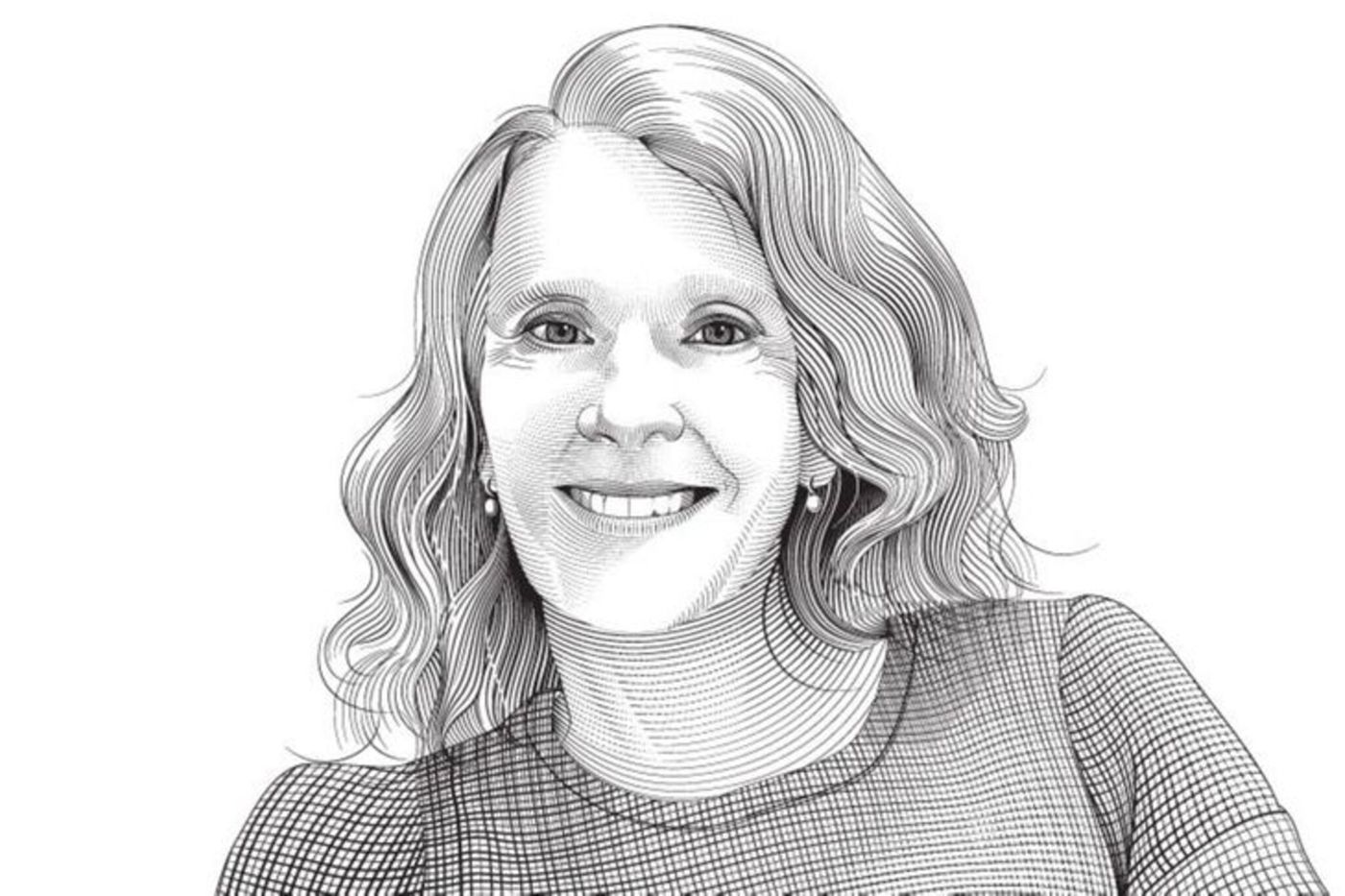 For three months, on promotion for the publication of my latest novel, The child, I meet journalists, readers, booksellers. I draw a parallel to my young hero’s journey as a child in public assistance, and I receive an impressive number of testimonies from people who, very late (often too late when the person was dead), discovered that their parent, direct relative, or grandparent, uncle, aunt, had a past as an orphan, abandoned, placed child, and I measure the weight of secrecy and the weight of shame, the consequences of this accident on an entire genealogy when it’s you. And I say to myself that if only … if only these former children of the Assistance, of Ddass, had been able to dare to speak, to dare to tell where they came from and what they had been through, it would have been a confession, an exchange and relief for all. And today, I will say, to each of us and regardless of the past, the family, the course, to each of us I will say: talk to your children!

Talk to your children, tell them where they come from, tell them that each destiny carries its courage, its wounds and its nobility. Tell them that we are all more or less dented, that no one is really a champion, even the one who receives the medal, the award, the vote, no one is without a fight or confusion, everyone doubts and falters, everyone one day or another dances on one foot, lose balance, everyone at some point in their lives looks up to the heights and feels dizzy, and strikes and catches up with branches, beliefs, to the call of the sirens sometimes, to the false prophets and to the true sages. And then from time to time he also trusts himself, listening to his own whispers, his intuitions and his unexpected desires. And throws himself with body and soul into the adventure of his life.

Talk to your children, tell them that they come from elsewhere, that man has always traveled and crossed borders, in joy or in pain, legally or illegally, man moves to save his skin, to find his or to discover the world, travel and go running, escapes, escapes, desires and sometimes thinks himself, free, and sometimes the time for a glare, is. Tell them that it is everyone’s inalienable right to be from here and elsewhere, beyond official routes, mountains and gardens, bridges and dams, tell them that we are all mixed blood, all the result of successive and wild crossings, uncontrollable , surprising and in this, magnificent. Tell them that none of us were born by accident but by surprise, and that if some were unwanted, then revenge should be taken. Tell them that each of them is there to amaze us, to make us see something different, and that with them we make the amazing bet of the difference. Tell them that they are born of amorous or adventurous or volatile, or brutal, arranged or unreasonable unions, but that they are there and that the world is waiting for them.

Tell them that we have the right to dance on the sidewalks, to sing in the rain, to follow our own melody, our intimate musical comedy. Also teach them stories, fables, myths and family legends, tell them that they are not lies, they are woven by the structure of a family, by a group, by a couple, by an alliance. Be generous! Tell them epics, fantasies, stories of courage and nerve, tell them about the books that changed you, the meetings that shook you up, sing them the songs your father sang for you, and his father before him, make them to listen to the music that you come from, the stories that your dreams are made of, the utopias that you have never left, all that excited you as a child and teenager, remember that, rediscover the power of exaltation.

And then tell them they are beautiful. That you did not expect it, that you did not expect it, but that you hoped for it. Tell them not to be afraid. Tell them that contradiction and reversal are not wrong, that hesitation is not a failure, and that it takes everything to create a world, loners and gang leaders, leaders and dreamers, opponents and enthusiasts, aquoibonists and perfectionists, contemplative, hypersensitive people and men and women of action, marathon runners and lovers of slowness.

Tell them you love them.