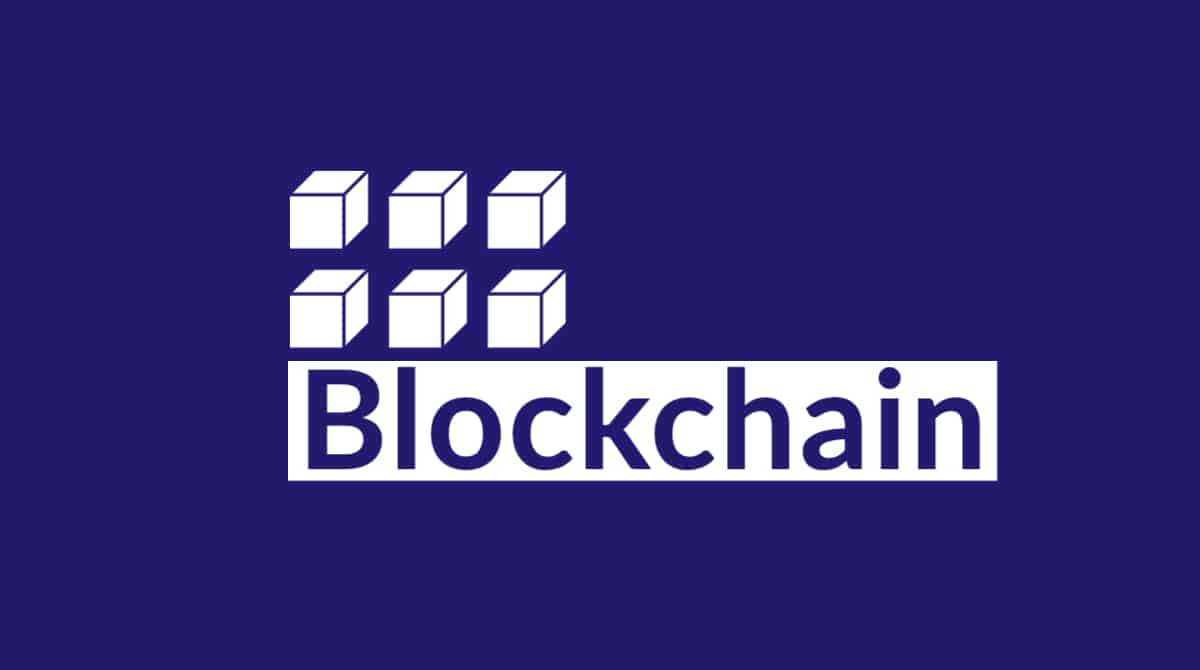 There are hundreds, if not thousands of blockchains. The number will continue to grow as blockchain technology is adopted and adapted to new use cases. Over time, there may be hundreds of thousands or millions of channels in the same way that there are so many computer networks in the world today. There are four main types of blockchain networks: public blockchains, private blockchains, consortium blockchains, and hybrid blockchains. Each of these platforms has its advantages, disadvantages and ideal uses. Public projects with their own “native” coins usually have their own blockchain. Examples are Bitcoin, Ethereum, Litecoin, Dash, Zcash, Monero, Dogecoin, Decred, Horizen, DigiByte, Ravencoin, Tezos, etc. These are all separate blockchains. Private blockchains generally do not have tokens as they are funded by companies and their partners who run these chains to support their core businesses.

Many projects do not run on their own blockchain, but on another, on which they are built, usually on smart contract platforms. ERC-20 tokens run on Ethereum, for example. This includes BAT, Decentraland, ChainLink, DAI, USDC, Enjin, Aragon, etc. They all run on the public Ethereum blockchain. It then becomes essential for blockchains to make themselves known, hackathons, contests, incentives … to launch the use of a community, which is what Telos does with the NFT Challenge mission.

It is a competition for creators that offers a very attractive prize pool, which is shared between the winners of the competition. Telos believes that NFTs are both an art form and an essential technology that must be easily affordable and accessible to the masses. As such, Telos strives to ease the lowest entry barrier to the new area of ​​NFTs. By using Byt.io, the latest leading NFT marketplace to integrate with Telos, end users will be able to imprint and trade their NFTs at unprecedentedly high speeds while enjoying the lowest gas charges in the industry. Telos EVM will also provide an overload-free embossing experience that leaves no carbon footprint or any of the front-end / MEVs that constantly plague Ethereum users.

In addition, contract implementation is a fraction of the cost and significantly faster on Telos compared to virtually any other network, making it a far superior ecosystem to rely on. Transactions are instant on Telos!