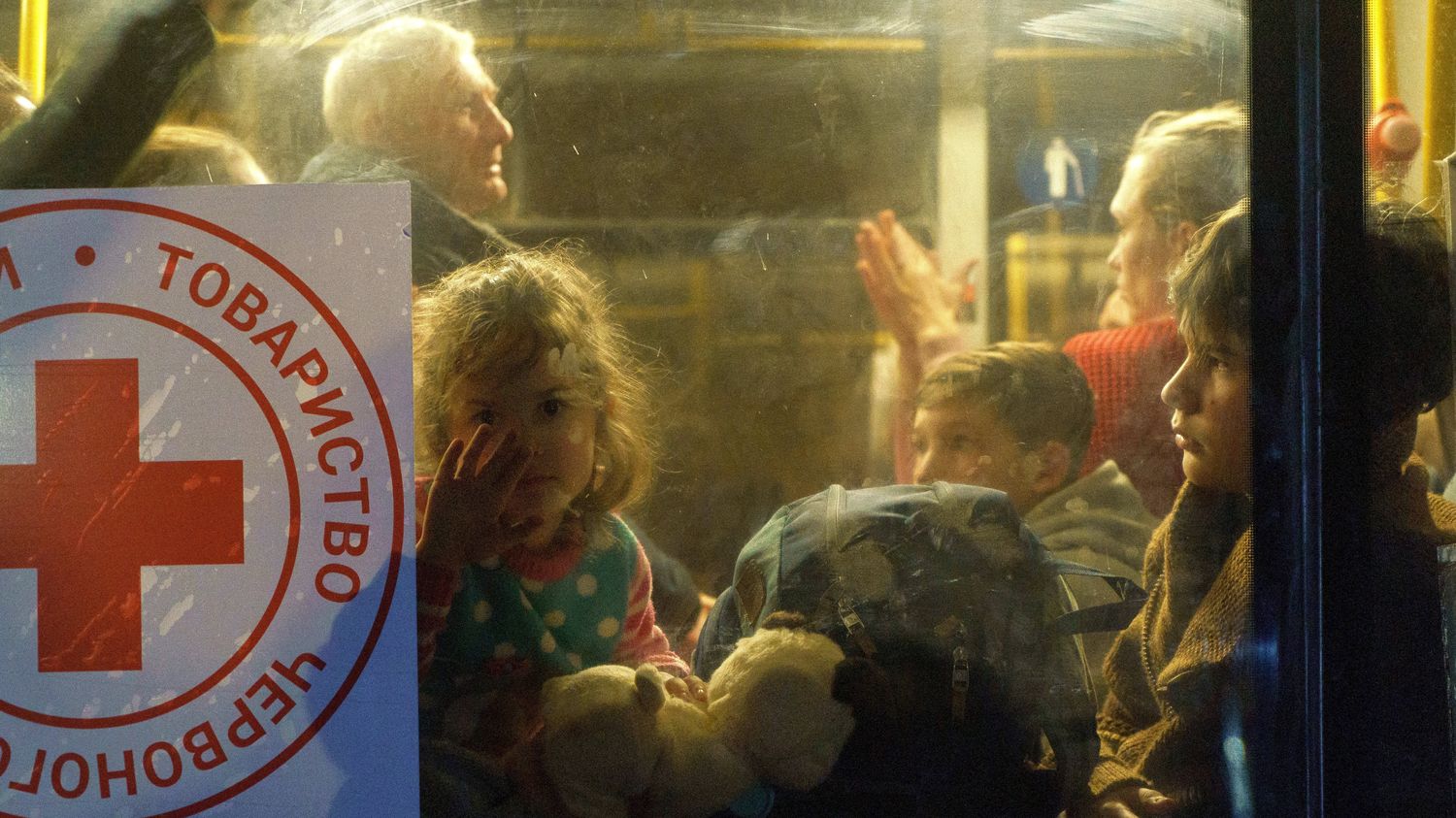 “Half of the Ukrainians who have crossed the border are children”, explains, Tuesday, May 4, on franceinfo, Ann Avril, CEO of Unicef. According to her “It is almost a child every second, for two months, who has crossed the borders of his country.” It calls on neighboring countries to welcome these children “under the best possible conditions” and to “continue the momentum of solidarity”.

franceinfo: Dozens of people arrived in Zaporijjia, a city still under Ukrainian control, after being evacuated from Mariupol, where they had been fleeing the Azovstal factory for weeks. Among them children. How to take care of them?

Anne April: These children are very traumatized. They need two things. They must be brought to safety, protected from bombs, and they need material security, which must be made available to them immediately. That’s what we do at Unicef ​​with all the humanitarian organizations present on the ground. At present, it is possible to protect them with humanitarian corridors. It’s still uncertain. There are a few dozen children. But above all, it is absolutely important that we can quickly overcome this trauma by putting them in safety, by offering them care, food, water, access to hygiene. These are basic for all of us but as they have been totally deprived for several weeks.

In April, there are more than 7,700,000 Ukrainians who had to flee their homes, and more than five and a half million who fled their country. How many children are there among all these people?

About half of the Ukrainians who have crossed the border are children. That is, it is almost a child every second who has crossed the borders of his country for two months. Takes off without knowing when they could return, often with a mother or grandparents. It is absolutely crucial that we, neighboring countries, I am talking about Europe in general, can welcome them under the best possible conditions. At Unicef, we have established arrangements in all the neighboring countries to receive these children. Above all, it is very important to continue the momentum of solidarity that has begun. That is, to make donations, to continue the support that everyone can give to Ukrainian children. Every gesture counts. A donation of 20 euros or 50 euros is important and it is materially translated on the spot by actions for Unicef ​​and for Unicef’s partners.

Are there children who have fled their homes, their region without their parents?

The topic of unaccompanied children is very important. They are even more vulnerable than other children and it is very important that they are referred to the authorities of the countries that will receive them so that they are cared for in reception structures dedicated to these children. They are particularly vulnerable to human trafficking problems, which are quite common in this type of situation.

How do you distribute the reception of these children?

The priority of Ukraine’s children is peace. These children do not deserve what happened. Unicef ​​will mitigate the effects of the war, but we will not stop the war. We must be able to hope that peace returns as soon as possible so that these children can rebuild a sustainable future in their country. Unicef ​​estimates that there are 2.2 million children at risk in Ukraine, that is, who need humanitarian aid, emergency aid, basic care to survive, and who are therefore immediately at risk. There are hundreds, probably still in Mariupol, in Odessa. It is important that these 2.2 million children have access to emergency aid. And that’s what we do. There are thousands of children being welcomed in France. There are a few more coming every day and they are very well integrated. We can rejoice that French society and the French state receive them as normally as possible.