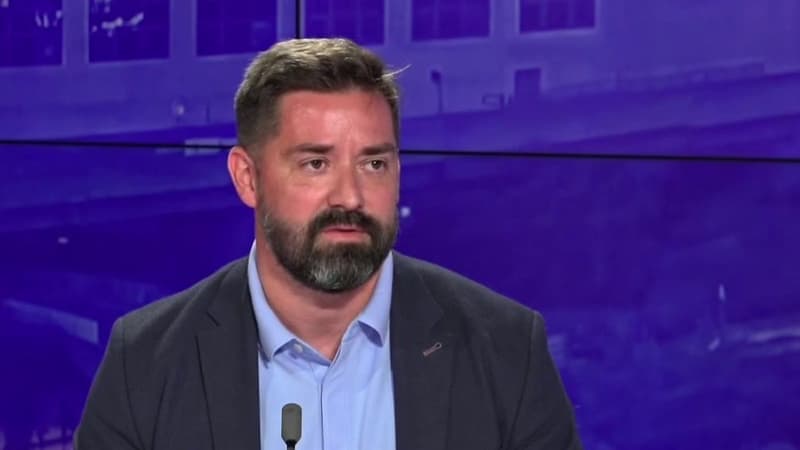 As the negotiations unfold next week, players in the crypto sector have sent a letter to the EU’s 27 finance ministers.

The cryptocurrency industry is sounding the alarm. As April 28 begins a new debate in Europe to regulate cryptocurrencies, players in the crypto sector on Wednesday sent a letter to the EU’s 27 finance ministers. BFM crypto was able to access this letter. The information was first revealed by the specialized media The big whale.

“On behalf of the international Web 3 community and companies across Europe, we would like to express our concern at proposed European laws that threaten the privacy of individuals as well as digital innovation, growth and job creation in Europe,” the authors of the letter by the head of Ledger, Pascal Gauthier, and co-signed by the rest of the sector.

At the end of March, the European Parliament voted in favor of the Mica Regulation (“Marked in Crypto Assets”), which aims to regulate cryptocurrencies and is due to enter into force at the end of the year. But another topic is being discussed on April 28 between European decision-makers. This is the TFR Directive (for “Transfer of Funds Regulation”), which aims to combat money laundering by money transfers. A few weeks ago, MEPs added the cryptocurrency sector to this directive, which dates from 2015. If this revision of the directive were to be adopted, it would in particular make it possible to monitor all cryptocurrency transactions carried out by regulated entities.

If the cryptocurrency industry in its letter welcomes the EU’s “efforts” in web 3, such as Mica and TFR, it is nonetheless concerned about the recent debates on TFR.

“The European Parliament’s proposal will, by leading to the public publication of all transactions and addresses on digital asset wallets, endanger all owners of digital assets. These proposals, if adopted, will make web 3 disproportionately binding on European citizens and will hamper the uptake and development of this nascent but rapidly growing segment of our economy, “the letter said.

The authors of the letter made targeted proposals to policy makers. Among the proposals is that it does not exceed the recommendations of the “Travel Rule” Directive of the Financial Action Task Force (FATF) regarding the registration and verification of Crypto Asset Services Providers (“CASP”) (NDRL: such as cryptocurrency trading platforms) Binance, Coinbase or Coinhouse) “to preserve the privacy of European citizens, ensure a level playing field for European companies and maintain the EU’s global competitiveness”.

According to a member of Legder contacted by BFM crypto, FATF recommendations 15 and 16 are considered to have been pushed to the extreme, as AML (Anti Money Laudering) and KYC (for “Know Your Customer” or “knowing your client”, a system to verify the identity of a client, ed. note) from the first euro. Similarly, users of unhosted wallets (electronic wallets in which the user controls the private keys) and CASP who accept these customers are asked to comply with measures that are considered impossible to implement as no one can track transactions from an unhosted wallet.

The authors also propose to enable the growth of decentralized technologies in Europe “by ensuring that decentralized protocols and entities are exempt from the organization and registration of legal entities”. In particular, the authors fear that European rules prohibit these decentralized technologies. They also propose to “ensure that the EU applies the same standards for cryptocurrencies that would otherwise apply under FATF guidance, instead of imposing new technology-specific rules, such as thresholds. Different for transfers”.

46 French and European players in the cryptocurrency industry have signed this letter, in particular French crypto companies such as Kaiko or StackinSat, but also associations representing the industry as the Association for the Development of Digital Assets (Adan).