Medical authorities on Wednesday exhumed the body of a baby who died in 1948 in Tel Aviv to shed light on what happened to the child, born to a family of Yemeni immigrants convinced they had been kidnapped.

The complete excavation of the grave by the doctors was to take several hours.

The National Center for Forensic Medicine indicated that it would be necessary to await the conclusions of the investigation of this first body to decide whether eight other graves will be opened within the framework of the so-called Yemeni children’s case.

Receive our free daily edition by email so you don’t miss any of the best news. Free registration!

The grave of Yosef Melamed, who was pronounced dead in hospital from an illness nearly 75 years ago, was opened Wednesday morning at the Nahalat Yitzhak cemetery near Tel Aviv.

Melamed’s family does not believe that the child is dead or buried.

His mother, Shulamit Melamed, now 90, believes her son was abducted and adopted and may still be alive.

She was not informed of the exhumation for fear that it would be too great a shock for her and her health.

“Mother never believed in his death. The fact that they buried him so soon has always been suspicious in his eyes,” Ruti Sharabi, Yosef’s sister, told the Ynet news site.

“My brother had green eyes and light skin: he didn’t look like a Yemeni boy,” she added. “If the tomb is empty, we’ll wonder where he might be, but at least we know he’s alive.” »

Yosef’s sister, Vered Driham, told the Walla news site that regardless of the outcome of the excavation, questions would remain unanswered.

“The answer we get will never be enough: if no bones are found, it will leave the question of Yossi’s whereabouts open,” she explained. 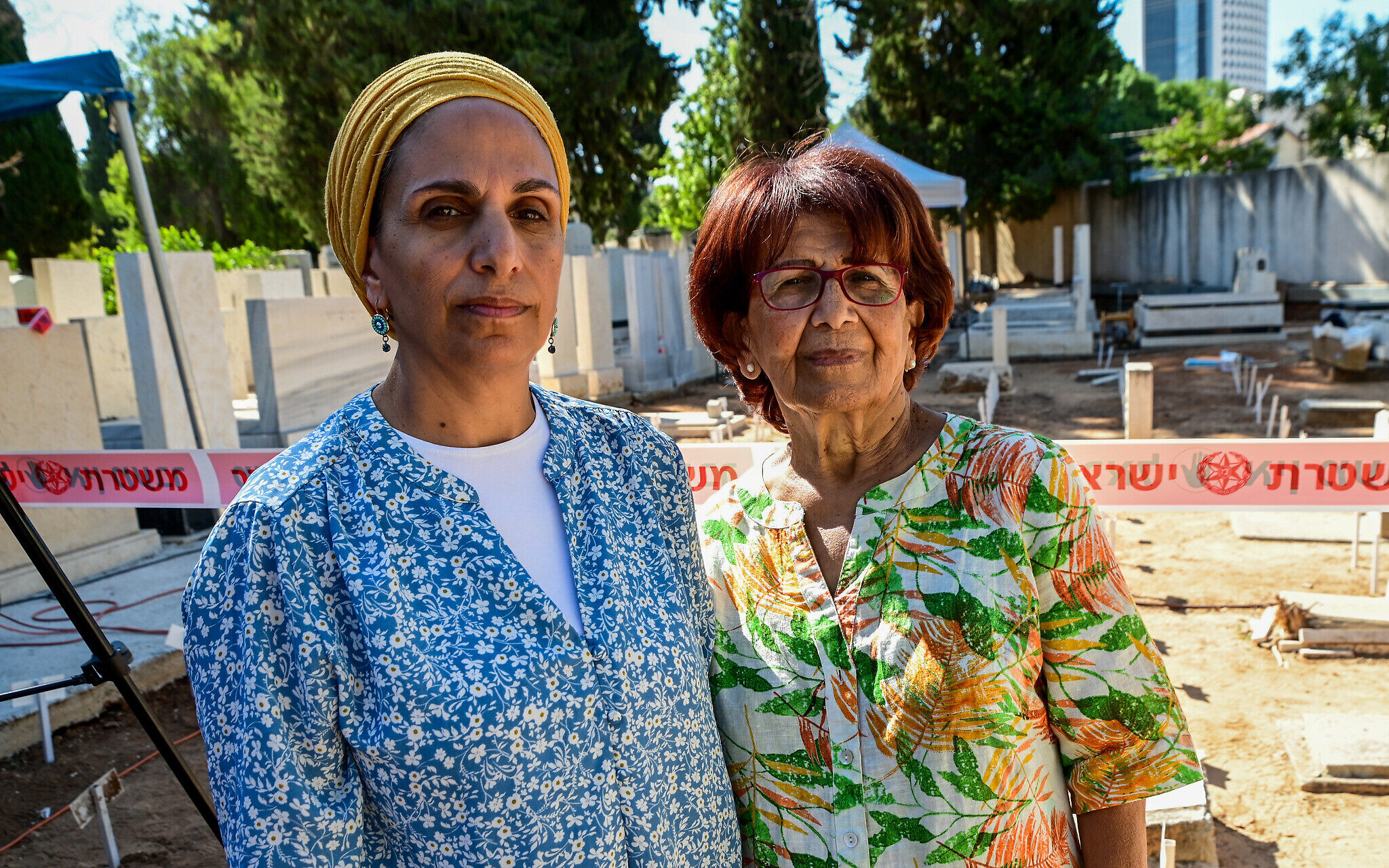 The families of those whose graves lie next to Melamed’s grave agreed to the request of lawyers representing the Melamed family, agreeing that if the bodies of their loved ones were discovered at the same time as the child, they would also undergo DNA tests. .

Yosef is the son of Shalom and Shulamit Melamed, who came from Yemen in 1943. Shalom fought in the Givati ​​Brigade during the War of Independence and was killed in April 1948 while escorting a military convoy to Jerusalem.

That same year, 17-year-old Shulamit drove his sick son, then one and a half years old, to the hospital in Tel Aviv. The next morning, the hospital staff tell her that her baby died overnight and that they buried her in the Nahalat Yitzhak cemetery to spare her further grief.

Shulamit thought her son was dead until 1963, when she received a conscription notice for him. She asks the Ministry of the Interior for an explanation and quickly receives a document stating that her son “left” the country that year.

Immigrants from Yemen and other countries in the Middle East or North Africa have claimed for decades that their child, brother or sister was taken from them as babies in the 1940s and 1950s, that the children are dead.

The exhumation of Uziel Houri last May should have prompted DNA tests. It was interrupted when another body was found under the tombstone. Houri’s family had to return to court to ask for permission to dig up the adjacent grave so the investigation could continue. She is still waiting for an answer.

The so-called Yemeni children case involves more than a thousand families – mainly immigrants from Yemen, but also from the Balkans, North Africa and other Middle Eastern countries – who believe their children have been taken from them in Israeli hospitals and given up for adoption, sometimes abroad , in the first years after the founding of the State of Israel.

Over the years, official state investigations have ruled out any allegations of kidnapping organized by medical personnel or the government.

Suspicions persist, however, and have contributed to drawing a stubborn fault line between Jews of European origin and others of Middle Eastern origin.

Three high-profile commissions of inquiry rejected the conspiracy charges and found that most of the children died of diseases inside the immigration camps.

The most recent study, carried out in 2001, showed that it was possible that some children had been given up for adoption following individual decisions by some social workers, but in no case as part of a national policy. Invoking privacy laws, the investigative committee ordered that the testimony collected remain sealed for another 70 years. 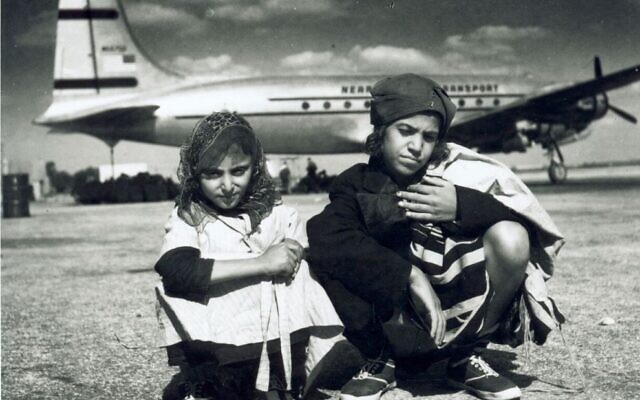 Illustrative: Children flown in from Yemen as part of Operation Magic Carpet pose in front of an Alaskan Airlines plane. (Courtesy AJM)

In February 2021, the government approved a compensation program regarding the issue of Yemeni children amounting to NIS 162 million.

The bill was accompanied by a statement that “the Government of Israel regrets the events that took place in the first days after the establishment of the state and recognizes the suffering of the families whose children were at the heart of this painful issue”.

Some families are demanding that the government declassify confidential documents related to the case, suspecting that the compensation program is an attempt to “buy their silence.”